Last night I was lucky enough to see Lin-Manuel Miranda’s ‘Hamilton’ at the Victoria Palace Theatre. I was fortunate for many reasons. One, because my wife had heard the Broadway smash-hit, had made its way to London. Two, she managed to secure tickets (it’s crazily oversubscribed) and three, I loved every minute of it.

If you’re lucky enough to have seen Hamilton or know just a bit about him, then hopefully this article will resonate with you. If you haven’t yet – don’t worry, there aren’t any major spoilers.

I went in with little knowledge of US history, let alone Alexander Hamilton, the figure the musical is based on. What I learned very quickly was that one of Hamilton’s core strengths during both the revolutionary war and the Constitution he played a key part in forming and defending were his skills as a writer. A recurring lyric in many of the songs “Why do you write like you’re running out of time?” is a testament to how much he wrote and the influence of his writing.

Why do you write like you’re running out of time?

As someone who is continuing to see first hand the power of Content Marketing and also overcoming the fear of writing copy, it’s a lyric that stuck with me as a core motto for anyone who needs the constant reminder of the perseverance required to be successful.

Other lyrics from the musical have a striking metaphor with the changing dynamic of B2B marketing. For example, one lyric, delivered by Burr to Hamilton is “How do you write like you need it to survive?”. It might seem a bold statement, but anyone who thinks a focus on content doesn’t need to be at the heart of their demand generation strategy is about to get left behind.

I would wager that none of us spends nearly enough time writing and sharing what we know. Things that could be helping inform, entertain and educate others. Things that get people to buy into us and our business. Things that turn prospects into customers. As I explored in one of my recent blogs, there are inherent barriers which get in the way of this, but even if you make a conscious decision to push through these obstacles, writing copy can be hard.

So what writing tips can we learn from the United States of America’s most in vogue Founding Father?

As Monica Clark points out in her article How to Write Like Hamilton, one of the reasons Hamilton was good at writing was because he wrote all the time. It might sound obvious, but the more often you write, the better you’ll get at it and the more inclined you’ll be to put pen to paper when a topic pops into your head.

Well, not quite quill and ink, but you’d be amazed how just picking up a pen or pencil helps the words flow. It’s a great way to avoid staring blankly at a keyboard and screen, trying to decide what the perfect sentence is to start an article that still demands a thousand more words from you. Don’t over think how you want to say something, let the words flow naturally until your head is empty and then start working on structure and tidying your copy.

In 12 Writing Lessons From Hamilton, we’re reminded that writing takes a lot of time and energy. Often it will require you to prioritise over other things you think are important, even things that might yield more seemingly instant results. It’s easy to push that overdue blog or article to the back of the to-do pile, but clear yourself the time and space you know you’ll need to give your article the effort and energy it deserves

Use software to mask your imperfections

Lastly, something neither Hamilton nor his counterparts Madison or Jay had available to them in the late 1700’s, is the use of software to aid both the process of writing as well as checking for accuracies in spelling, grammar and structure. Personally, I use Grammarly, but there are plenty of others available. It’s done wonders not only for proofing my work but also explaining where I’ve gone wrong, helping me continuously improve my writing. This article compares Grammarly with a few other tools on the market.

If you have any tips or tricks of your own, or just want to leave a review of Hamilton, please add some comments below.
Image source:www.standard.co.uk/go/london/theatre/hamilton-in-london-first-preview-of-linmanuel-mirandas-musical-blows-west-end-audience-away-a3712941.html 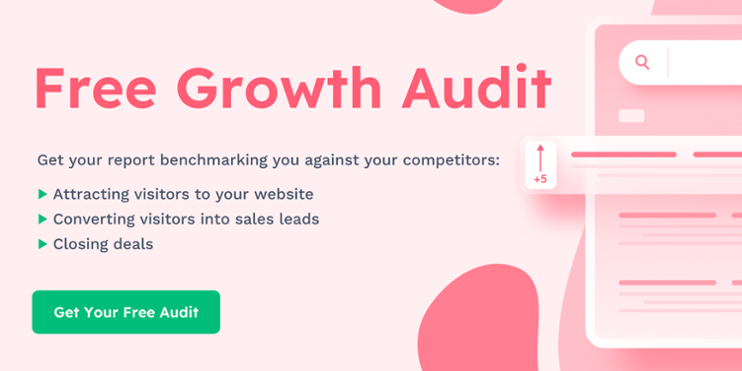